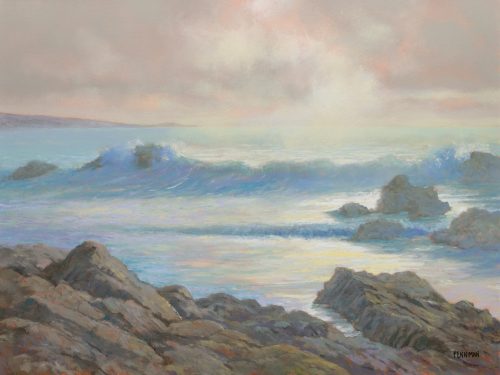 Ed Penniman is a past president of the Santa Cruz Art League. He is also guest curator of The California Statewide Landscape Exhibition, one of the longest-running art retrospectives in California. The annual Landscape Exhibition at the Art League was originated by his grandmother in 1926, along with her two painting partners. Together, they became renowned as the Santa Cruz Three. After taking his first art lessons under her talented guidance, Penniman built his own career in commercial and fine arts. 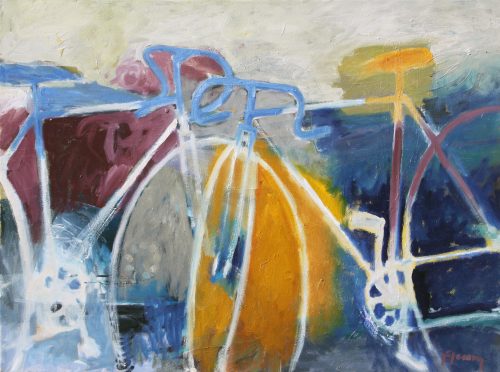 Join us at the gallery for an Artist Talk on August 20th.